Since the 1920s, the advent of new genres representing youth, (their values ​​and energy,) has generated influence in many genres such as rock, metal, and punk. Let us show you what the characteristics that represent each of them are and how they differ.

Starting, we have rock that is a genre typically recognized by the predominance of the electric guitar, as well as having songs that address political, social, and emotional issues. Emphasizing aspects such as composition, originality, and live performance, rock has gained popularity since it started.

In turn, rock is also known for being a fusion of rhythm, country, and blues. Unlike rock, metal made use of distorted guitars and loud sounds, a contribution that was significant since it eased the generation of amplifiers and effect pedals such as the Fuzz Tones.

Also, the modification of vocalists led them to achieve stylized and dramatic voices.

While the components of the sound were influenced by psychedelic rock and hard rock, the component of this genre has its style. However, its tendency is based on the dark, social criticism and antimilitarist points of view.

Religion is also a POV used by metalheads because much emphasis is placed on spiritual issues, with death, God (or lack of it,) either referring to the topic or reflecting about it.

Finally, we have Punk, a genre that was derived from rock in the early 70s, venturing into its most aggressive and contending forms. Short songs with fast bars and lyrics that refer to protests, punk gained popularity among the youth of the time it was a maximum expression of rebellion.

In turn, independence, atheism, anarchism, self-management, and nihilism are some of the philosophies on which punk thought is based.  In summary, we have that each of these styles has a common origin in rock. However, musical fusion with other styles has generated this diversity. Thanks to this diversity in music and fashion, people have been able to tell the genres apart, allowing them to become hardcore fans of each of them, individually. 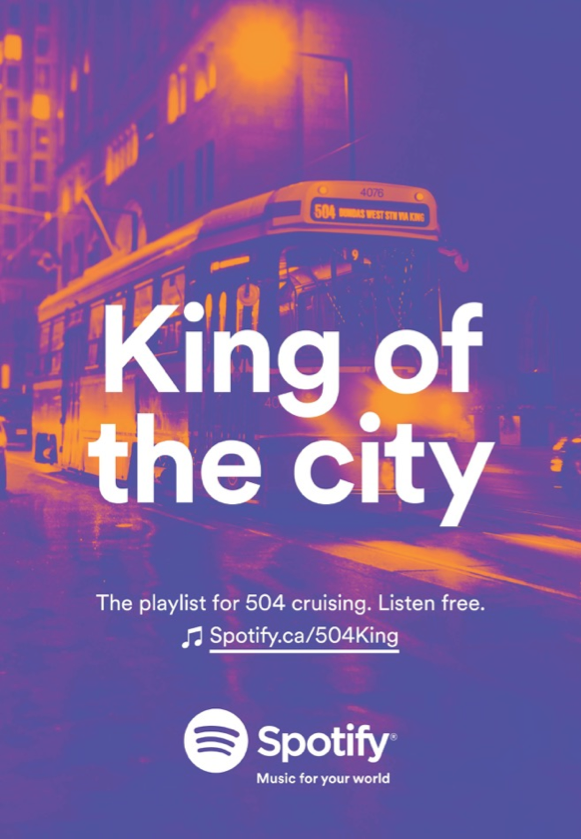 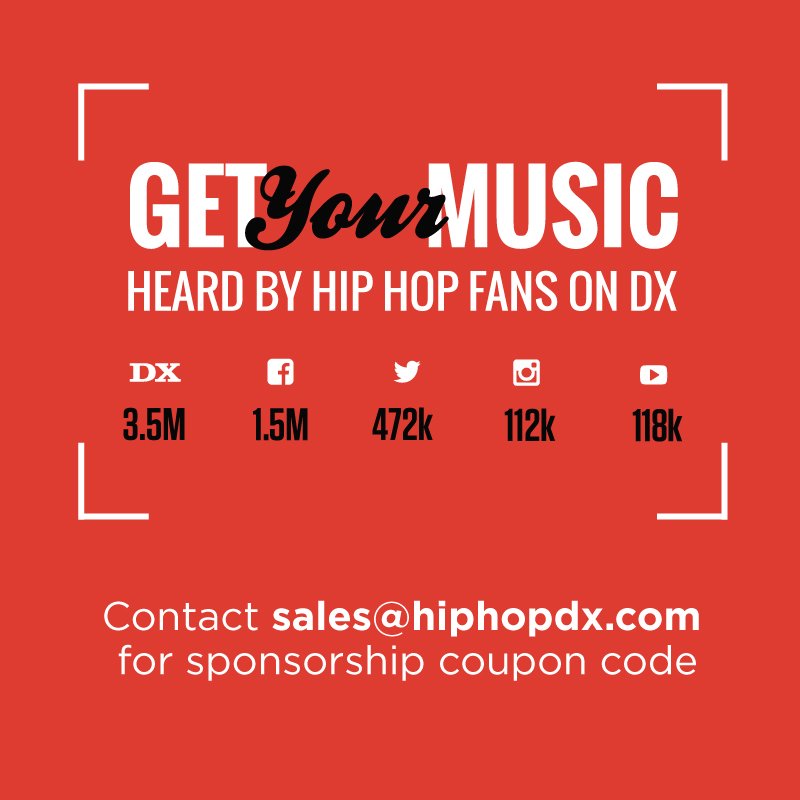